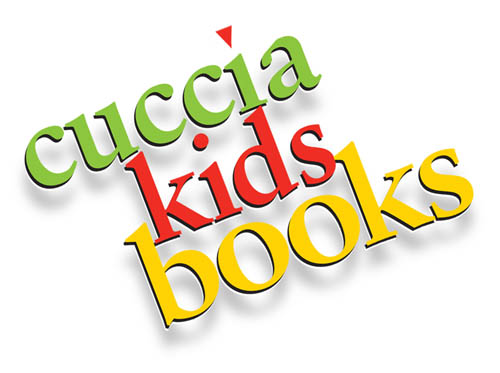 In the world of movies, photography or children’s book illustration, the establishing shot is one of the most important as it sets the stage for where the action to follow will take place. Typically it’s a scenic shot taken from quite a distance away and could be represented by a wide shot of the Eiffel Tower (if the story takes place in France), a train station, a field of flowers…well, you get the general idea!

Where Do Ideas for Children’s Books Come From?

The title for Who Ate the Gelato?! actually came from a real life experience with Benji…the Brittany Spaniel mix that belonged to my wife’s family when she was growing up. While house-sitting for my in-laws I took Benji to Baskin & Robbins for some mint chocolate chip ice cream (his favorite!)

One of the best things about growing up in the 60’s and 70’s in a small rural community like New Albany was the tradition of sharing ideas and discoveries with your friends and classmates … the enthusiasm was always contagious! That same enthusiasm for sharing and the spirit of friendship was alive and well last night (December 15th) at Eagles Pizza, in the center of downtown New Albany!

Kids Books and the Magic of the Holiday Season!

What can you do with 130 erroneous kids books that can’t be sold to the public?

Welcome to my blog … the Magic Pencil!

But taking a rough idea or “making something out of nothing” as I profess to young children when I’m speaking about kid’s books and the creation process in schools, may just seem like magic to a child!

Very soon I’m going to launch my new weekly blog, The Magic Pencil, and you can follow the progress of my kids books while they’re in production!